For some PCs, the display capture function in OBS does not work properly even though window capture does. Instead of capturing everything on the display, the dialog box is simply grey and nothing is recorded. This results in your recording just being a black screen. This is a hindrance if you want to record multiple windows at the same time or when trying to record programs that have pop-ups or dialog boxes. This mainly affects laptops.

Update to OBS version 27 or higher, Windows 1903 or higher, and change your capture method.

Step 1) Update to the newest version of OBS (version 27 or higher).

Change the graphics card that OBS is accessing. Here’s how:

Step 5) Save and reopen OBS.

Although this should solve the display capture issue in general, there are still some specific situations where neither window capture nor display capture will work. When trying to capture DRM (digital rights management) web content like Netflix, you’ll likely just end up recording a black screen even if you can record the rest of your web browser and hear the audio. If you want to record content like this, you’ll need to use a capture card and output your computer’s video feed into that before passing it through your monitor. 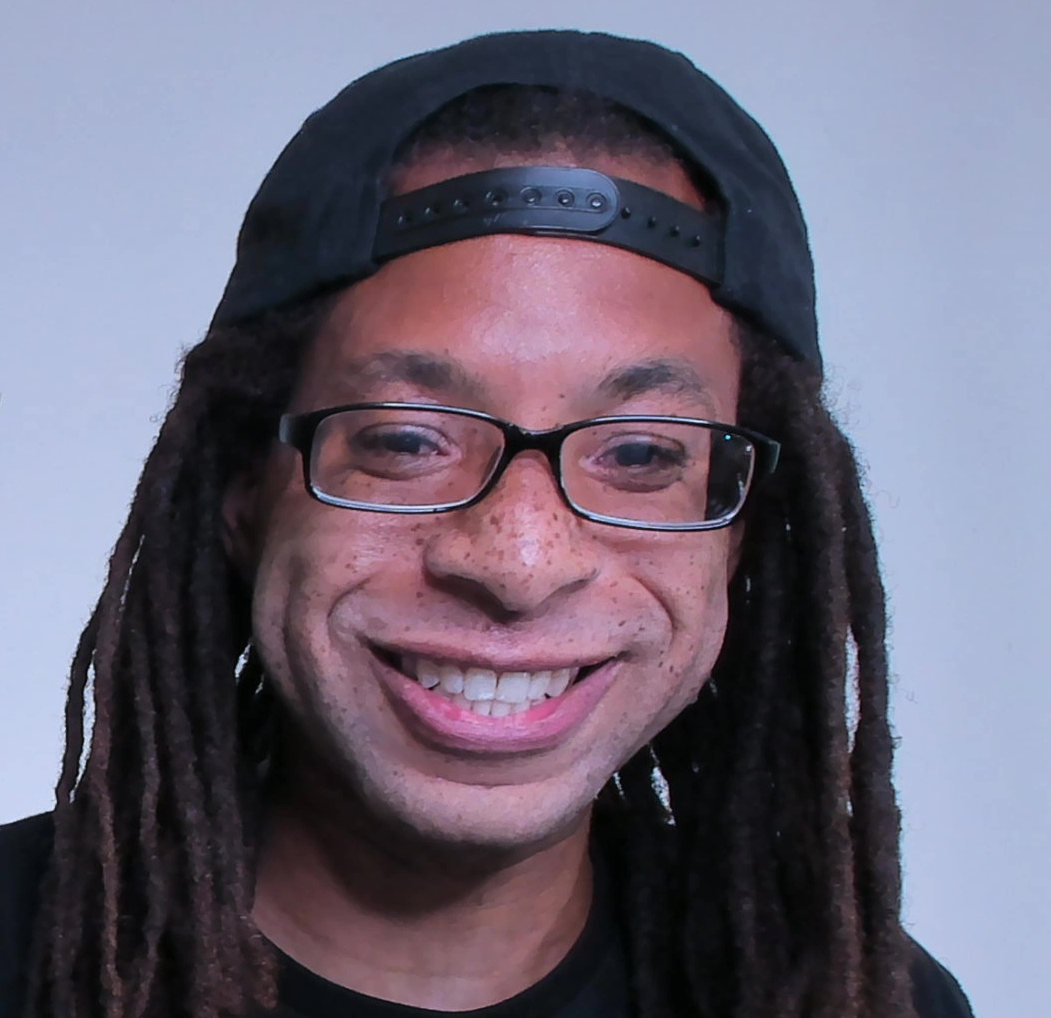 I’m a longtime tournament competitor. I’ve won multiple regional championships for games such as Pokémon and Samurai Shodown. I buy and review all the products displayed on this site. No brand deals. No shilling.

Logitech Brio vs Streamcam vs C920 vs AVerMedia PW513

How to Record and Edit Gameplay and Voiceover Audio Separately